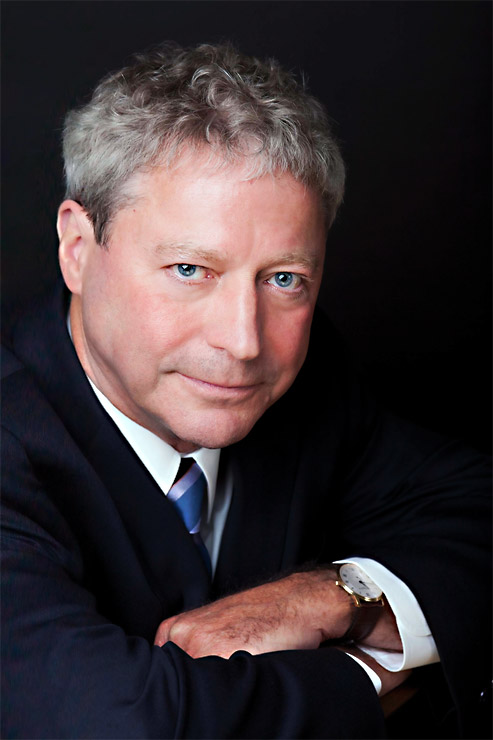 Murray L. Smith Q.C. is a barrister practising out of arbitration chambers in Vancouver, British Columbia. His practice is confined to commercial arbitration cases.

As a commercial arbitrator Mr. Smith recognizes the importance of due process, rigorous procedural management and compliance with applicable laws to achieve arbitration goals of cost savings, speed, efficiency and confidentiality.

Mr. Smith has contributed to international journals and has taught arbitration law and practice internationally for more than twenty years.

Mr. Smith has many years of experience as an arbitrator serving as chairman, party appointed arbitrator and sole arbitrator. He is currently named to the roster of commercial arbitrators with the ICC, ICDR, CPR, LCIA, VMAA and BCICAC.

—David Eby, Attorney General of British Columbia on the appointment of Mr. Smith as Queen’s Counsel.

Mr. Smith was recently appointed to the Board of Directors of the British Virgin Islands (BVI) International Arbitration Centre